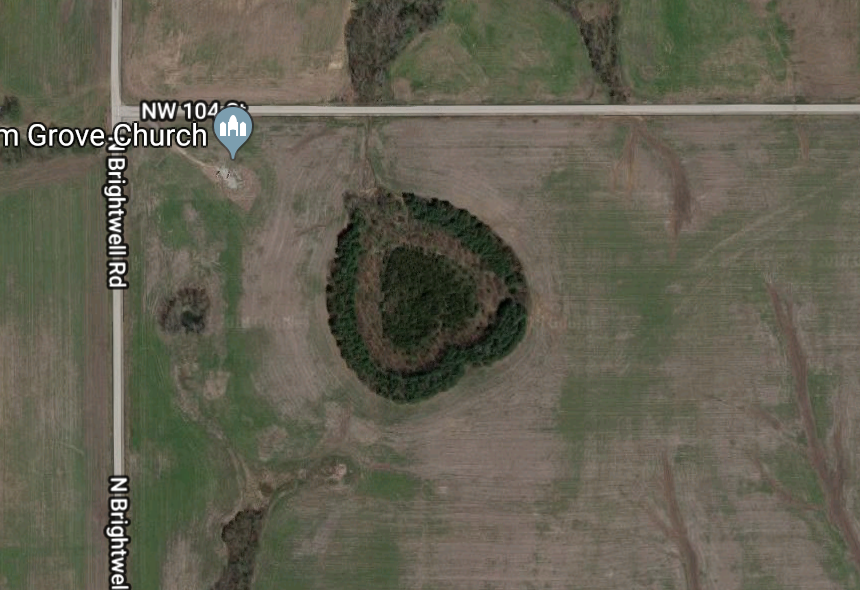 On the fourth episode of COASTLESS, we learned a secret from Kansas City, Missouri, councilwoman Jolie Justus: On take-off and landing at MCI, you can spot a “heart forest.”

She told COASTLESS that the idea for the forest came after a peace conference in Kansas City in the 1980s. The chief of one of the indigenous tribes said that he felt the energy of the heart of the country right in Kansas City.

Inspired by his statement, city philanthropists wanted to mark Kansas City as the “heart” of the country by building a heart with trees around the city that would be visible from space. After realizing the challenges of making that happen, they settled on building a heart forest on city land near the approach to the runway at MCI.

Now, nearly 40 years later, the trees planted have indeed grown into a heart at the edge of the runway.

Here are a couple of Google Maps screenshots to show you where it is: 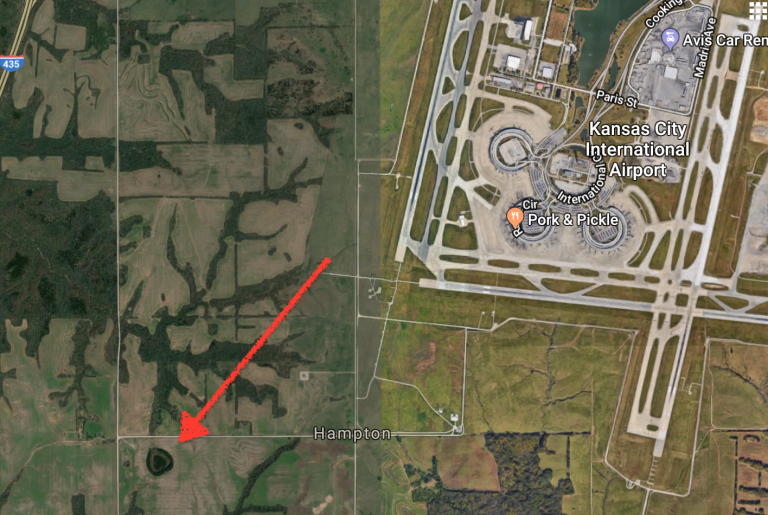 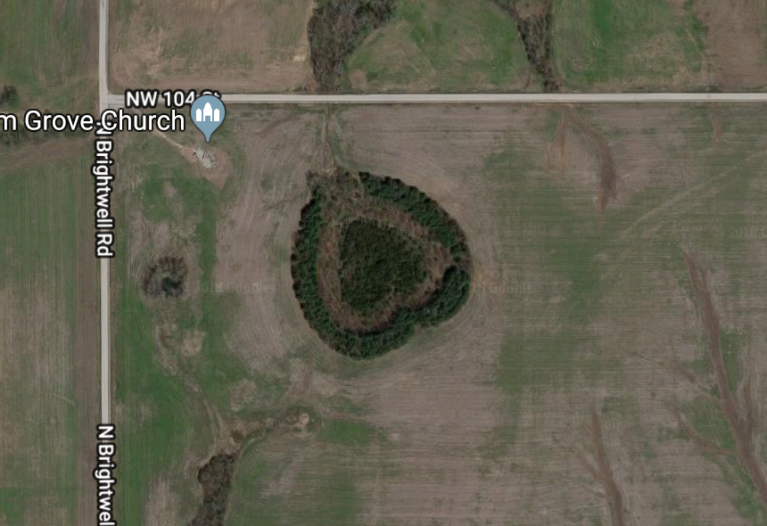 One Reply to “How to Spot the Heart Forest at MCI”

This site uses Akismet to reduce spam. Learn how your comment data is processed.