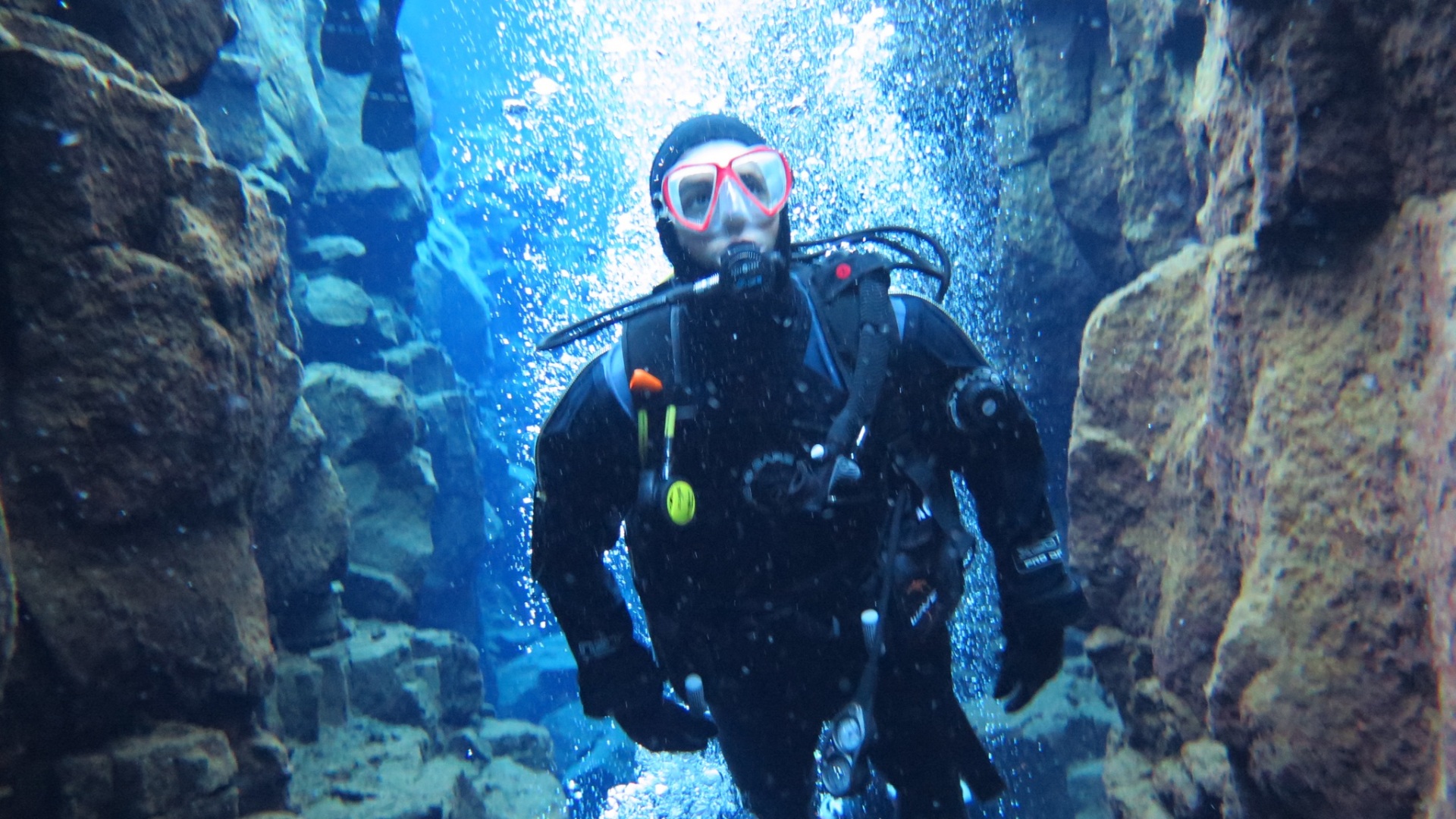 Born in Oklahoma, Boyce spent his early years in Southeastern Kansas, where he developed an obsession with The Hitchhiker’s Guide to the Galaxy and re-living the original Star Wars trilogy.

A first-generation college student at the University of Kansas, Boyce’s life was forever changed after being accepted to the university’s Kansas Asia Scholars Program, which is funded by a generous gift from the Freeman Foundation. As part of the program, he spent the summer of 2004 in Japan, his first ever venture abroad, traveling to Tokyo, Osaka, Kamakura, Kyoto, Miyajima, and Hiroshima.

After receiving his undergraduate degree in political science with a minor in East Asian history, Boyce attended law school at Wake Forest University. He spent his last semester of law school abroad in Tokyo, where he will always remember his 350-square foot apartment in Gotanda with affection

During nearly a decade in private legal practice, Boyce developed expertise in the “condensed” travel itinerary before transitioning to a position more well-suited to explore the world. Alongside his wife, Quyen, he has visited almost 30 countries and developed a somewhat frightening level of affection for Arsenal Football Club.

Beyond work and travel, Boyce is the Branch Manager for KC Gooners, an affiliate of Arsenal America, and a board member for the Society of Fellows at the Nelson-Atkins Museum of Art.