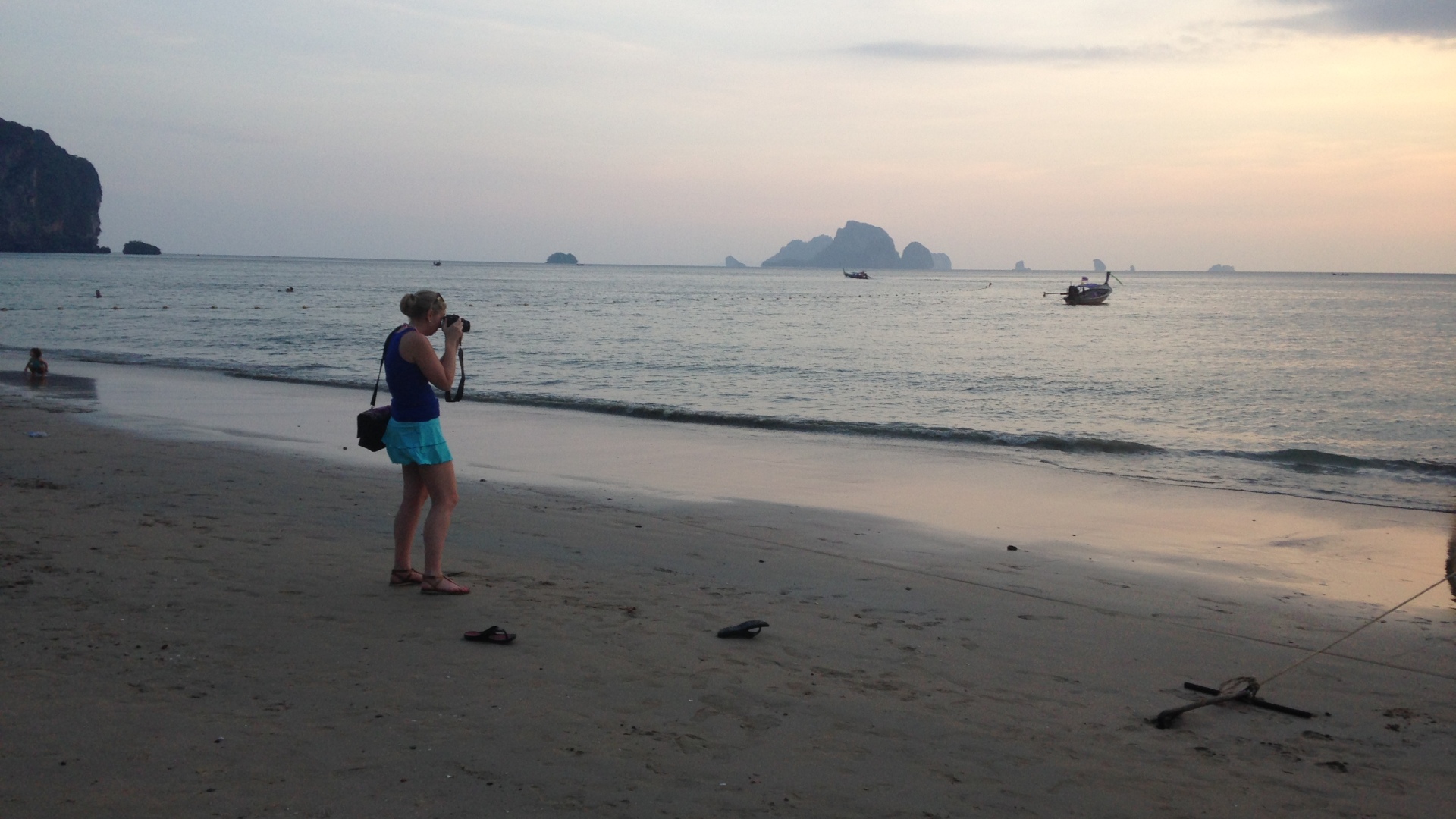 Melissa Yeager is a Kansas City native and lifelong Jayhawk, having been born just in time for tip-off of a Kansas versus Kansas State basketball game.

An award-winning journalist and graduate of the University of Kansas’ William Allen White School of Journalism, Melissa spent 15 years as an on-air television news reporter at stations across the United States, including the investigative team at KSHB-TV in Kansas City. Her work has been recognized with two regional Emmy Awards, a regional Edward R. Murrow Award in Investigative Reporting, and she was part of the first investigative team in Kansas City to be awarded Columbia University’s prestigious Alfred I. Dupont Award. She holds a Master’s in International Media from American University. 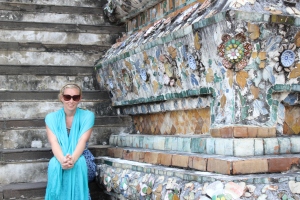 Most recently, Melissa spent a year in Germany as part of the Robert Bosch Fellowship program. This prestigious program selects 16 Americans to move to Germany for eleven months to learn the language and work with German institutions with the hope of strengthening transatlantic ties with the U.S. She spent much of the year exploring Germany and the rest of Europe–but one of her favorite parts was attending multiple David Hasselhoff concerts to find out why the American actor is such an icon in Germany.

Melissa’s first trip abroad was a backpacking trip through Europe right after she graduated from undergrad. She’s since traveled to 33 countries on four continents and her travel writing has been published by such outlets as Lonely Planet and Fodor’s. Her hobbies include photography and finding cheap airfare to her next adventure.